Welcome! Thank you for visiting our website.  Please join us on Sundays at 10:30 am.  If you cannot be here in person, you can join in on our YouTube Channel for our livestream.

1.  Jesus, our Immanuel, the unlikely shoot from Jesse,

A.  Will establish righteous justice in this unjust world (vss. 1-5).

And when Jesus was baptized, immediately he went up from the water, and behold, the heavens were opened to him, and he saw the Spirit of God descending like a dove and coming to rest on him; and behold, a voice from heaven said, “This is my beloved Son, with whom I am well pleased.” - Matthew 3:16–17 (ESV)

And he came to Nazareth, where he had been brought up. And as was his custom, he went to the synagogue on the Sabbath day, and he stood up to read. And the scroll of the prophet Isaiah was given to him. He unrolled the scroll and found the place where it was written,  “The Spirit of the Lord is upon me, because he has anointed me to proclaim good news to the poor. He has sent me to proclaim liberty to the captives and recovering of sight to the blind, to set at liberty those who are oppressed, to proclaim the year of the Lord's favor.”And he rolled up the scroll and gave it back to the attendant and sat down. And the eyes of all in the synagogue were fixed on him. And he began to say to them, “Today this Scripture has been fulfilled in your hearing.” - Luke 4:16–21(ESV)

B. Will restore peace to His groaning creation (vss. 6-9).

And to Adam he said, “Because you have listened to the voice of your wife and have eaten of the tree of which I commanded you, ‘You shall not eat of it,’ cursed is the ground because of you;  in pain you shall eat of it all the days of your life; thorns and thistles it shall bring forth for you; and you shall eat the plants of the field.  - Genesis 3:17–18 (ESV)

It shall come to pass in the latter days that the mountain of the house of the LORD shall be established as the highest of the mountains, and shall be lifted up above the hills; and all the nations shall flow to it, and many peoples shall come, and say: “Come, let us go up to the mountain of the LORD,  and they shall beat their swords into plowshares, and their spears into pruning hooks; nation shall not lift up sword against nation, neither shall they learn war anymore.  - Isaiah 2:2–4 (ESV)

For I consider that the sufferings of this present time are not worth comparing with the glory that is to be revealed to us. For the creation waits with eager longing for the revealing of the sons of God. For the creation was subjected to futility, not willingly, but because of him who subjected it,  in hope that the creation itself will be set free from its bondage to corruption and obtain the freedom of the glory of the children of God. For we know that the whole creation has been groaning together in the pains of childbirth until now. And not only the creation,  - Romans 11:25–27 (ESV)

For I tell you that Christ became a servant to the circumcised to show God's truthfulness, in order to confirm the promises given to the patriarchs, and in order that the Gentiles might glorify God for his mercy. As it is written, “Therefore I will praise you among the Gentiles,  and sing to your name.” And again it is said, “Rejoice, O Gentiles, with his people.” And again, “Praise the Lord, all you Gentiles, and let all the peoples extol him.” And again Isaiah says, “The root of Jesse will come, even he who arises to rule the Gentiles; in him will the Gentiles hope.” May the God of hope fill you with all joy and peace in believing, so that by the power of the Holy Spirit you may abound in hope.  - Romans 15:8–13 (ESV) 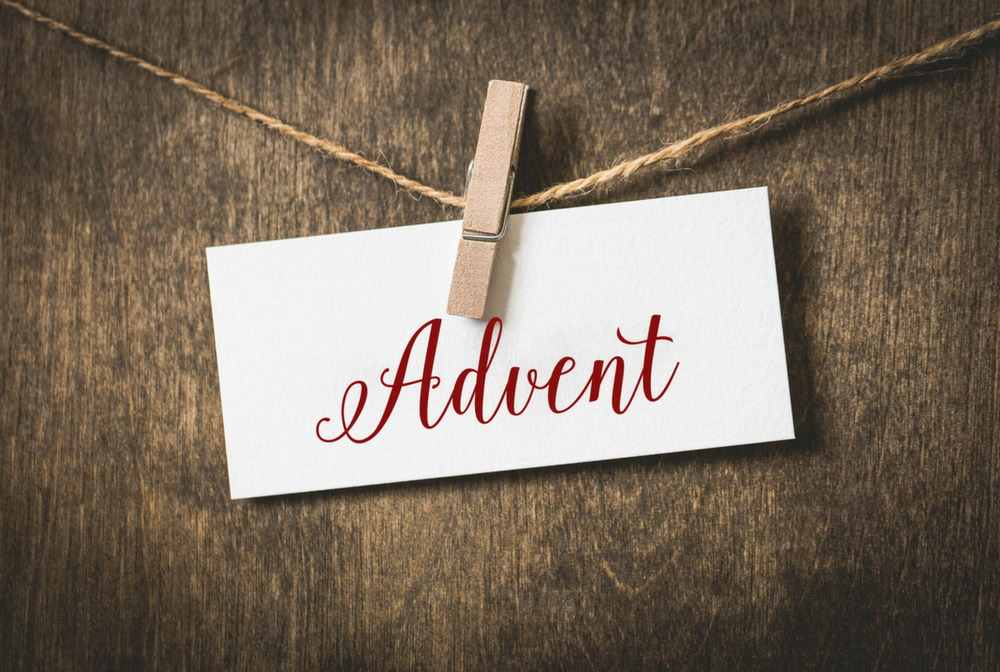 When the Fullness of Time Had Come

Longing for Light in the Darkness